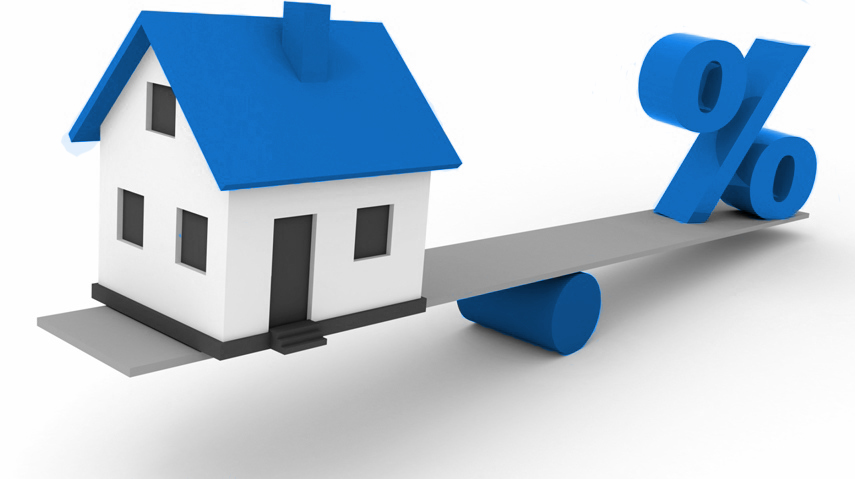 Right Move released their house price index for August 2017. Some of the following facts and figures have been taken from their article. You can view their full report here.

A price fall over the summer holidays is not unexpected as buyers and sellers all have holiday distractions. This much in line with the average for August, which has been – 1.2% over the previous seven years. Despite this gloomy decrease, there have been many price hotspots that are overwhelmingly out-performing the rest of the country.

Out of the English counties that are out performing the 3.1% annual increase rate, half are in the Midlands. Surprisingly, a quarter is in the north which is unexpected as southern regions are, more often than not, perceived to be wealthier. However, only a fifth of southern counties could out perform the average. Only 22 counties in England are experiencing price rises of below the 3.1% average.

The top three counties in each region are:

A closer look at the Capital

While London’s annual rate of price increase remains subdued at 1.6%, it is the more easterly boroughs that appear to be rising most. Hackney has the largest year-on-year increase of 8.9% (£10,308), while also avoiding the August blues by rising by 1.5% this month. The rise is due to the rebranding that has been going on in the borough recently. Also, effects caused by the Crossrail have boosted the annual rate for boroughs of;

These all outperformed the London average of +1.6% for August. However, the annual rate remains muted at 0.9% for the capital. This has been largely caused by more expensive £700k+ boroughs, for example; Hammersmith and Fulham and Kensington and Chelsea, which has been the main drag on London’s year-on-year performance due to their prices remaining relatively stagnant compared to other areas.

Now that the holiday season is coming to an end, we hope September will have a good pick-me-up for the rest of the year.