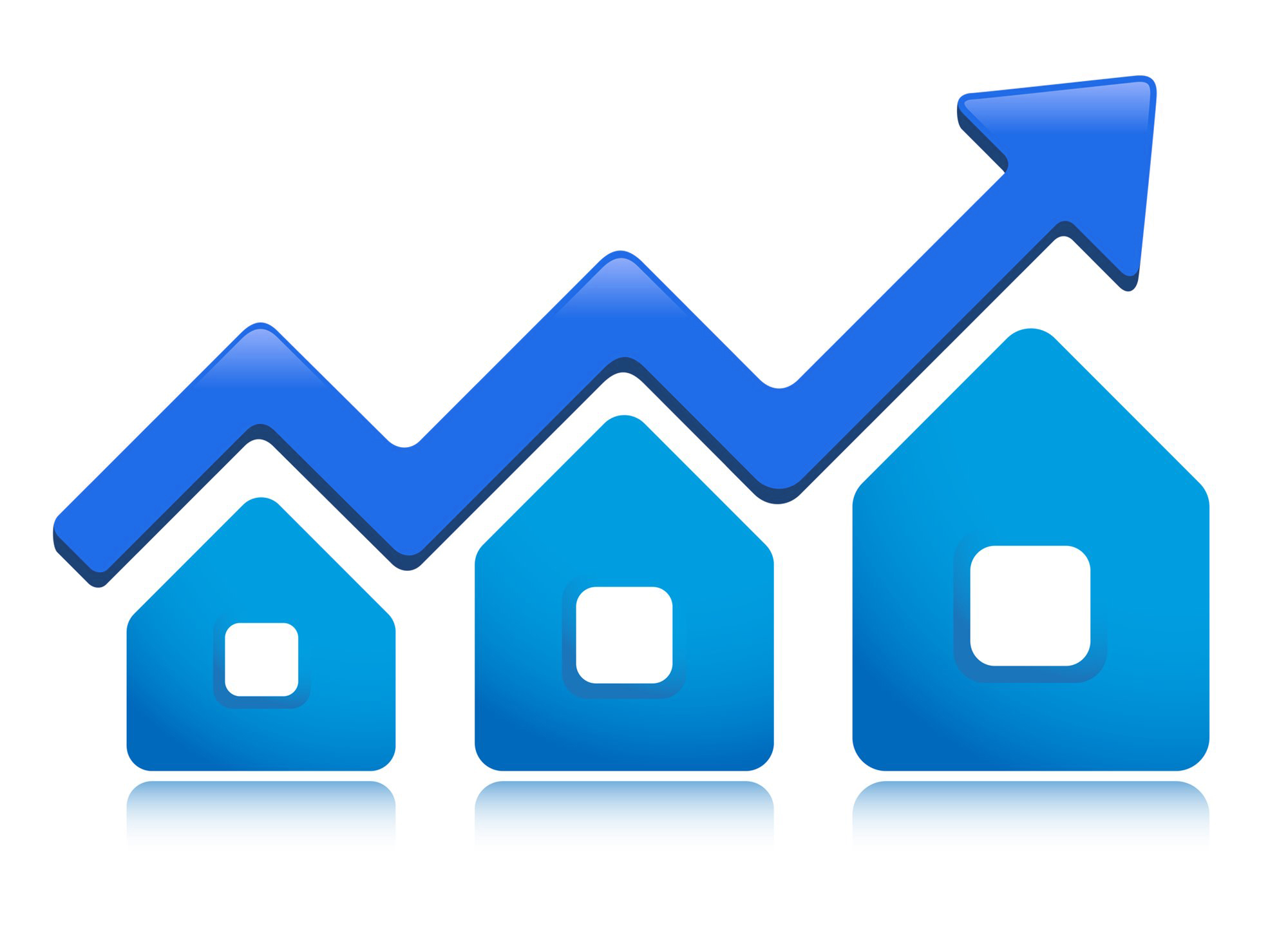 Right Move released their house price index for July 2017. Some of the following facts and figures have been taken from their article. You can view their full report here.

The summer holiday season usually has a damaging effect on property prices. Which has been proven as this month sees newly-marketed property virtually at a standstill, up by only 0.1% (£312). However, this is better than the previous month, which was a fall of 0.4%, but not as good as the same month a year ago.

The housing market has remained robust this year after the Brexit result, and even though interest rates and unemployment rates remain low, the demand for housing has stayed high. Lots of prospective buyers in many parts of the country are seeing sale boards outside property they would have liked to buy themselves.

The place in the UK with the highest increase this month has been Greater London which has increased by 1.1%,  closely followed by the West Midlands and Wales. However, the location with the largest decrease has been the North East.

The South East and South West has fluctuated by less than £100.

This month has been positive compared to the 0.4% decrease last month saw, however, even with 7.6% more sellers coming to market this month, compared to July 2016, the buyers choice has been restricted, as supply fails to keep pace with strong sales and buyer demand.